Netflix has given a good shaking to the settled world of linear television, bringing internet delivered on-demand content by the bucketload. The challenge was to highlight this in a campaign for the global brand that would not have been possible five years ago.

Love for TV started with the bulky yet humble VHS video and if technology hadn't of moved on from that, everyone would have to sleep in the spare room or build a two-storey extension just to house their collections. Thankfully, as luck would have it, Netflix was around the corner.

A revolution doesn’t really have the same sting if everyone’s barking up the same tree. Netflix aren’t though as they’re revolutionizing our telly and managing to dovetail perfectly with what consumers want. They’re the mover and shaker of the TV and video industry, allowing consumers to curate their own content line-up as there's now the desire to ‘binge’ on original and exclusive shows that aren't available anywhere else. Unlike previous years, Netflix offers a comforting standard of jointly using internet and television.

The idea that separates Netflix from what it was five years ago is the decline for linear television and DVDs to the current freedom of indulgent viewing. The concept focuses around the growing desire for control, streaming movies and television that's accessible with simply the push of button on whatever device suits. Consumers can indulge until their heart’s content and with no adverts. Putting my hand lettering and copywriting skills to the test, the campaign is stripped back and injected with personality through witty messaging spread across advertisement posters, direct mail for subscribers and prospective customers. Oh, and not forgetting a freebie coaster for the excessive amounts of coffee needed for their TV marathon! 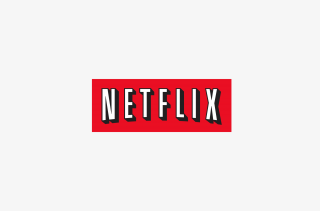 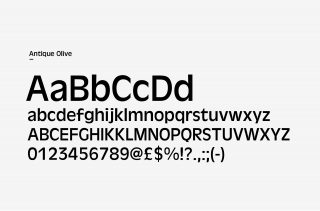 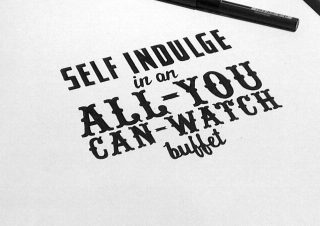 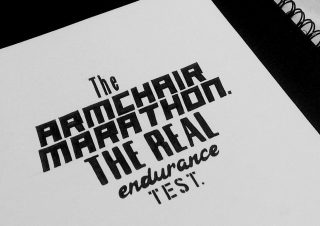 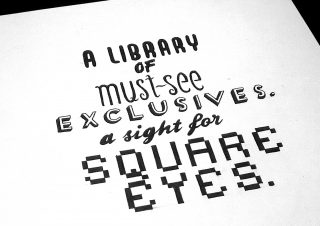 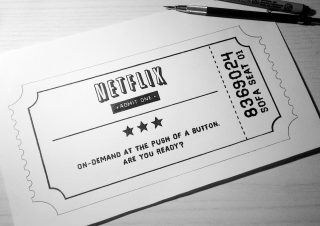 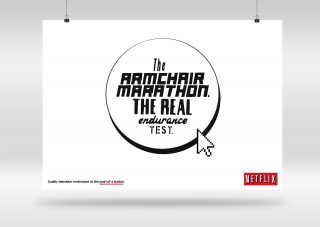 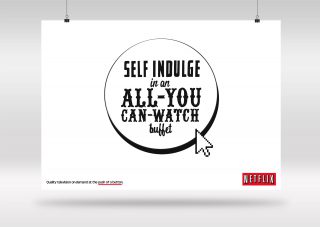 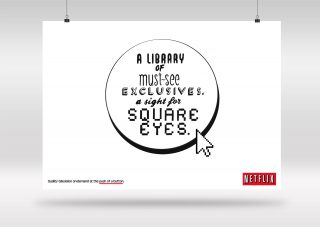 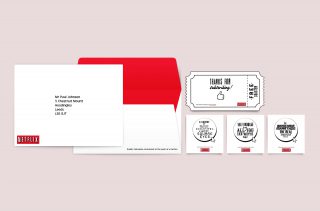 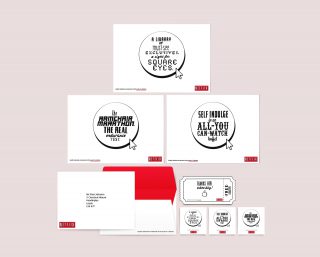 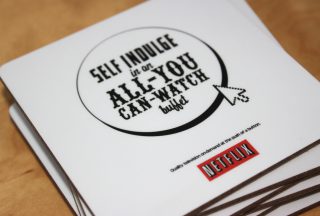 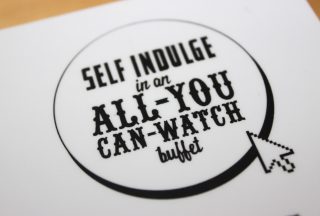 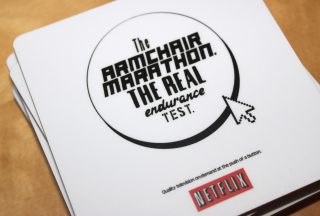 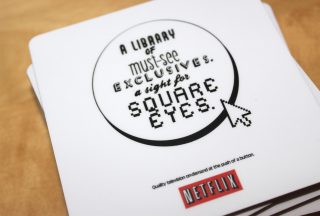 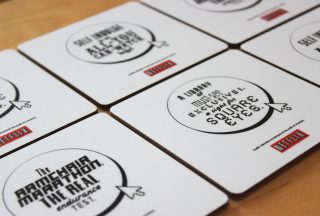 What They Didn’t Teach You